Mosaica seeks to cultivate a culture of conflict resolution, dialogue and consensus building among individuals, families, communities, cultures and religions through developing, implementing and disseminating models of third-party intervention.

In response to changing reality and practical needs, Mosaica conducts ongoing research and development of its models and makes its services accessible to Israel’s entire populations in order to meet current Israeli needs and uphold international standards. Mosaica’s models are based on experiences from the field as well as international expertise. The models emphasize the rights and responsibilities of each person, family, group or community to independently make their own decisions about their lives and futures. This is accomplished with the help of a third and neutral party. These models often provide an alternative to formal procedures in which the state imposes its decisions on people through formal procedures (via the courts, evaluation committees and tribunals, guardianship committees, etc.). In some cases, the models are implemented concurrent to such procedures. For example, mediation provides an alternative to civil or family court processes, helping parties reach resolutions prior to beginning legal proceedings. Restorative Justice can also replace or work in parallel to criminal litigation. FGCs (family group conferences) provide alternatives to planning, treatment, and evaluation committees and tribunals, allowing decisions regarding guardianship to be made and supported through the FGC before or after the committee discussions. Supported Decision-Making provides an alternative to guardianship.

Additionally, Mosaica develops models to address needs identified through field work with diverse populations and as a result of understanding the varied lifestyles of people dealing with physical, psychological, relationship and economic issues. Examples include:

• A mediation model for people with disabilities with particular emphasis on the issue of accessibility and a model for intergenerational mediation developed after the 2017 amendment to the Guardianship Law.

• A conflict resolution coaching model was adapted for the Israeli public in cases where the other party/parties could not come to the mediation session.

• A model of urban renewal consensus building was fine-tuned for residents that lived in complexes that were designated to be “renewed” (destroyed and built new again) by bringing together the residents, developers and other key stakeholders.

• A training program for family caregivers was developed after recognizing the need while running intergenerational mediations.

• A model for religious leadership mediation was established for and among communities to help deal with cultural and religious conflicts.

Mosaica also provides professional services to organizations and authorities by assisting them in implementing these models and establishing their own mediation services. For example, through the Gishurim program, Mosaica supports the work of Community Mediation and Dialogue Centers across the country and helps establish new centers, in collaboration with the Community Work Administration of the Ministry of Labor, Social Affairs and Social Services,

Mosaica promotes and advances the use of the unique models it has developed by conducting courses, trainings and workshops for professionals, policymakers and the public. Every year, approximately 1,500 people participate in Mosaica’s courses and trainings. In addition, another 8,000 people from around the world attend its conferences and other events, including the annual “Gishurim” (Mediation) Conference and Dibur Hadash: The Israeli Week of Mediation and Dialogue.

Mosaica works tirelessly to disseminate its models and promote policy change among government offices, organizations, and local authorities. For example, Mosaica endorses the Family Group Conferences (FGC) Model as an alternative to PIEC (planning, treatment, and evaluation committees) and the Supported Decision-Making (SDM) program as an alternative to guardianship. Mosaica also participates in Knesset proceedings on relevant laws (such as mediation regulations in the Refusing Tenant Law) and writes position papers on these subjects.

Services for Professionals and the General Public

Training and Mediation for Senior Citizens and Family Caregivers 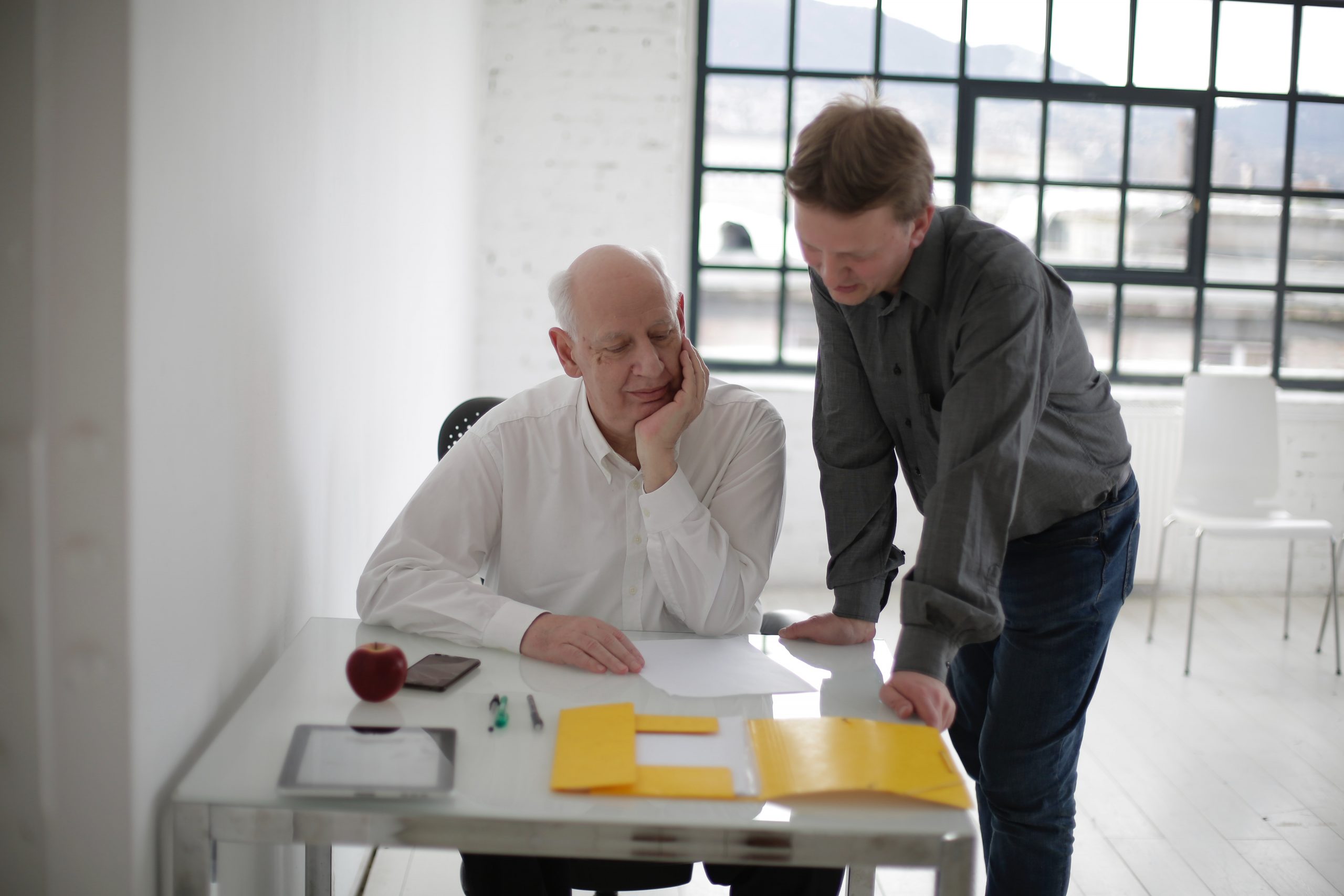 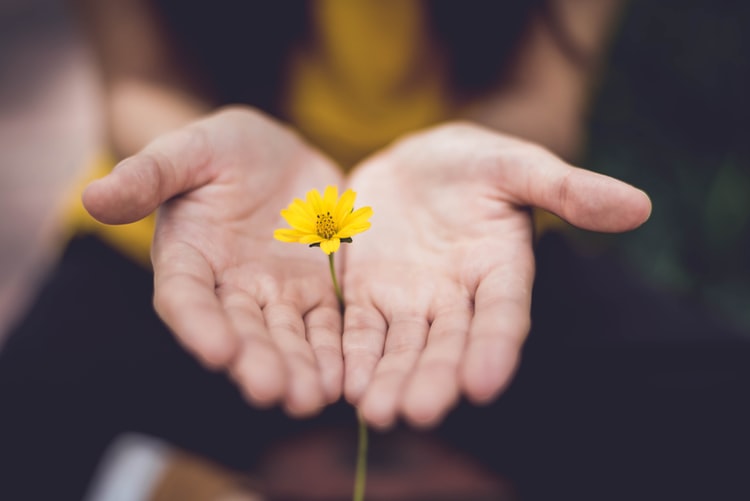 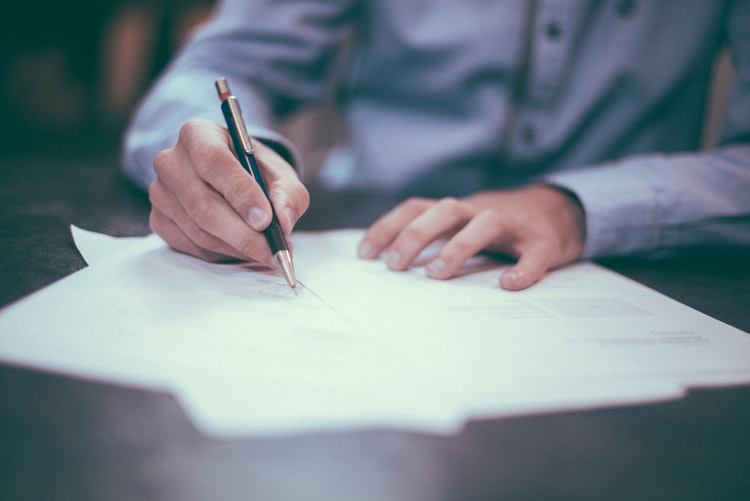 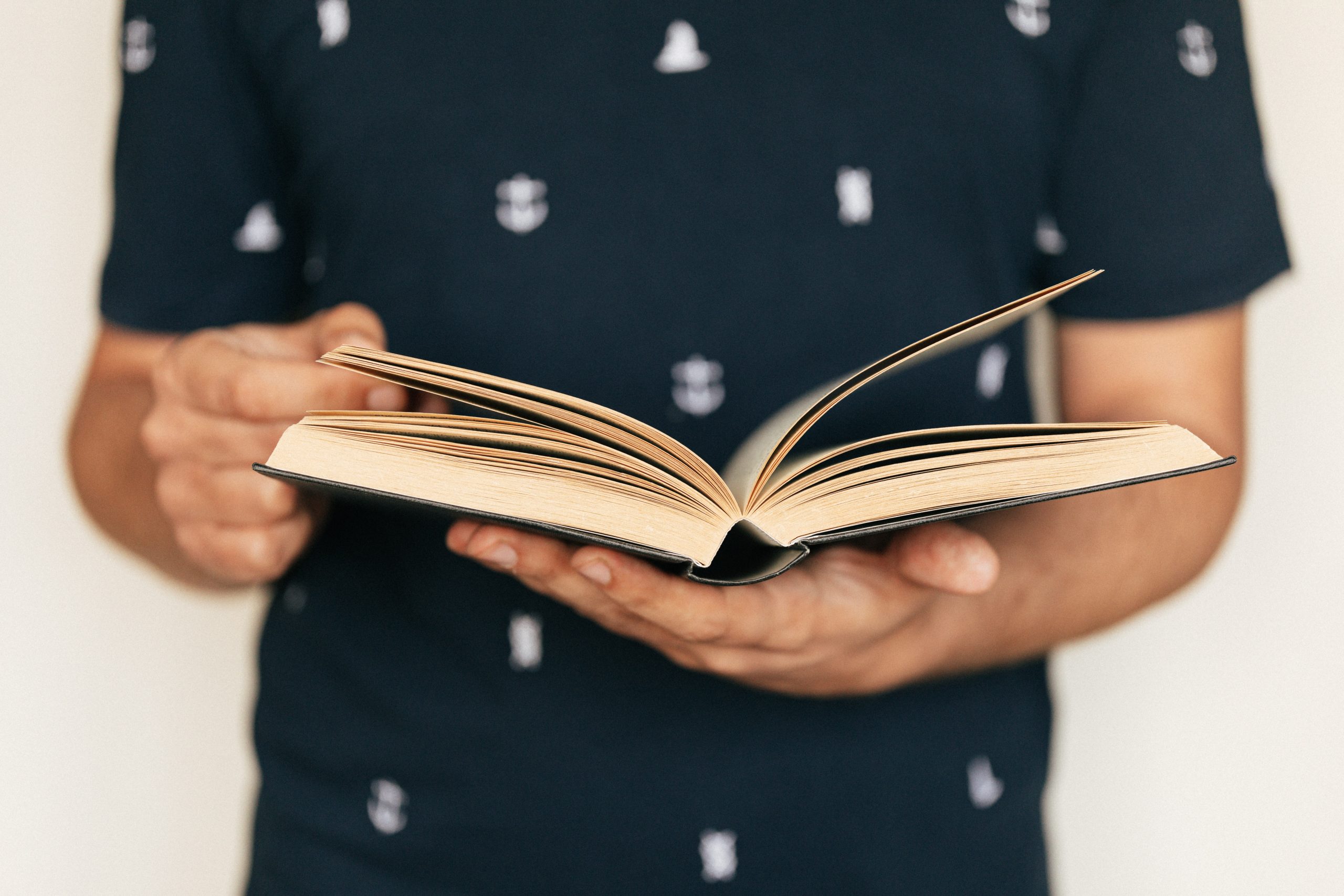 Building Agreement and Consensus in Communities and Families

Workshops and Trainings Available to the Public

Participants at Events and Conferences to promote mediation, dialogue and tolerance in Israeli Society.

The surveys are anonymous

Wisdom of the Crowd

How do we fight? Let’s learn about the conflicts that Israelis deal with most. 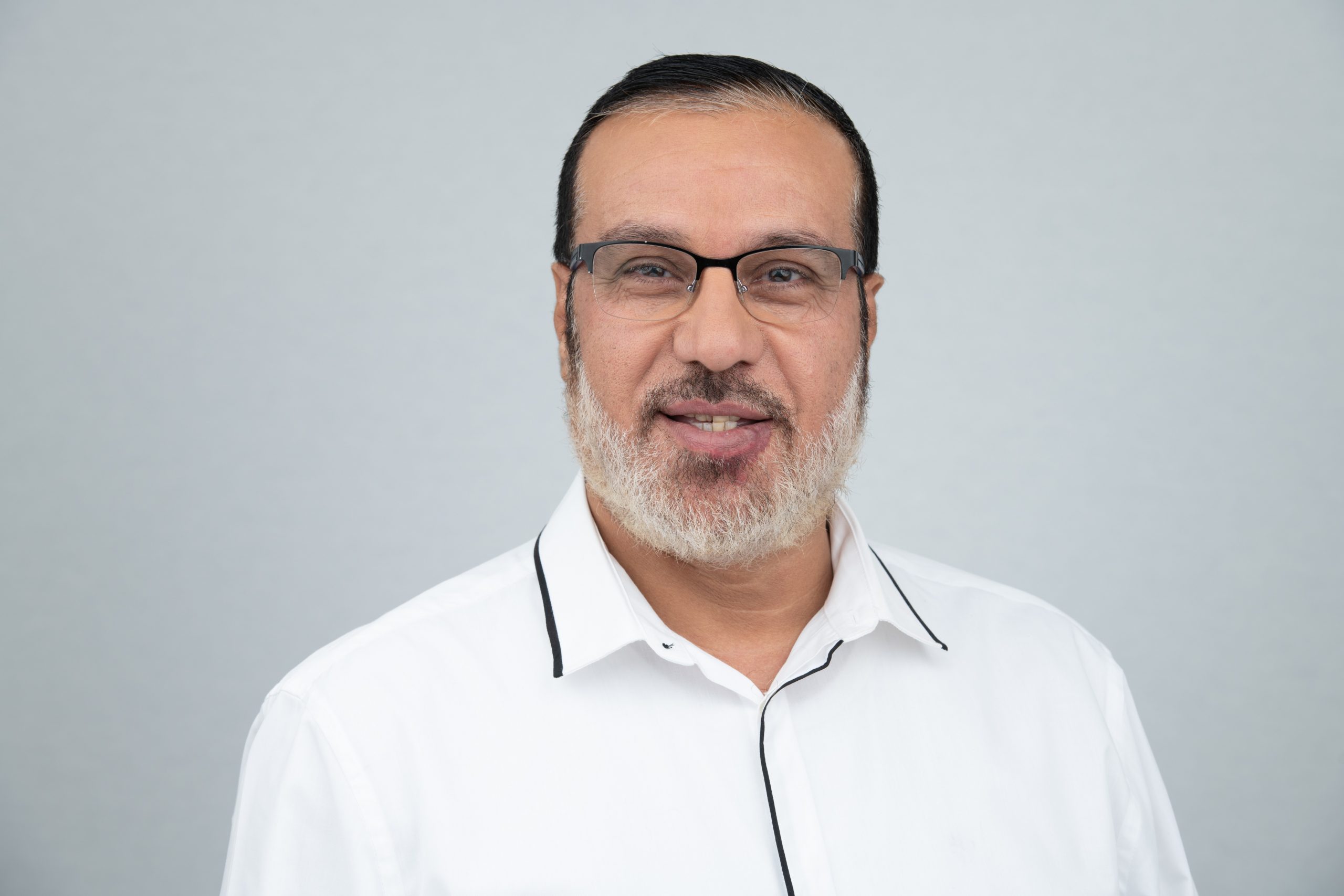 Director of ''Sheikhs as Mediators Program''

In 2012, he became the principal of a high school in Kafr Qasim and has also

served as the Imam of a central mosque in Kafr Qasim. He is a member of the Sulha council in Kafr Qasim and has served as a mediator on the Sharia court. He has over 35 years of experience in education, having served as the principal of the Alhuda high school in Ramle and also served as a lecturer and pedagogic advisor at Beit Brill College and Achva Academic College.

He is also one of the first religious singers to have founded an Islamic band. It is called “al-Srat” (the straight path). 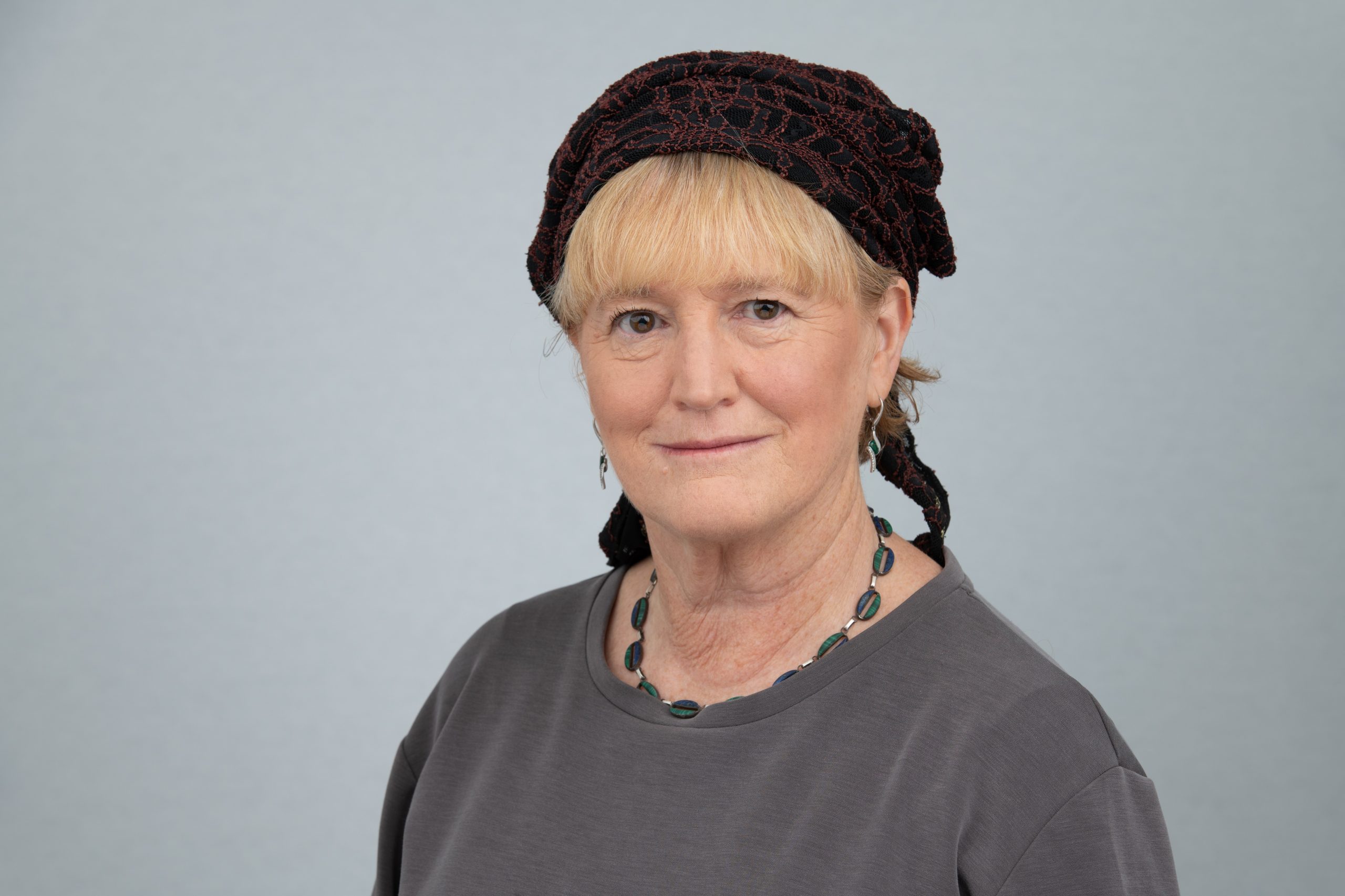 Nurit Bachrach earned a bachelor’s degree in both Law and History from Monash University in Australia and a Master’s in Business Management from Hebrew University in Israel. She worked as a district attorney in the Jerusalem district for 11 years.

In 1999-2001, she studied community mediation. Upon her return to Israel, she had the opportunity to establish one of Israel’s first community mediation and dialogue centers, Mosaica in Jerusalem. As early as 2004, Mosaica was already leading national mediation and conflict resolution programs. These activities have continued to expand year after year. In 2015, she was appointed CEO of Mosaica.

Ruth Nachenson earned a bachelor’s degree in Communication and Political Science and a Master’s Degree in Conflict Research, Management, and Resolution from the Hebrew University. She has over 20 years of experience in the management of social programs in a number of organizations.

She is a mediator and restorative justice facilitator.

Ruth also had the privilege of being the first director of the Gishurim program at Mosaica and took part in developing mediation in Israel, particularly community mediation. Today, she dedicates most of her time and energy towards supporting and creating new models of conflict resolution and autonomous decision-making, disseminating the language and values of mediation to all sectors in Israeli society and advocating for various mediation models to be recognized as alternative dispute resolutions recognized by the State. 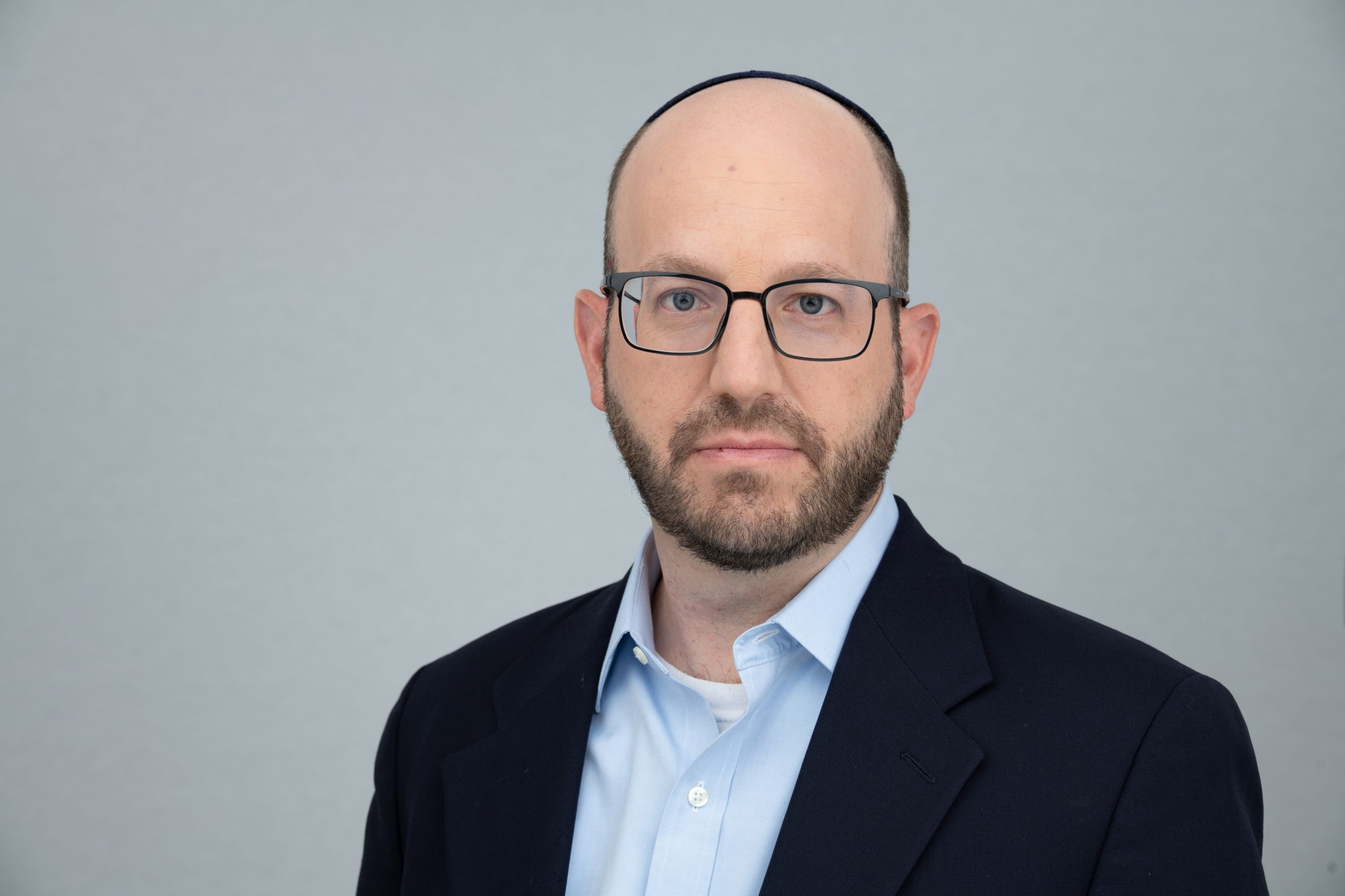 As the director of The Religious Peace Initiative (RPI), Rabbi Dr. Roth oversees a network of ‘insider religious mediators’ advancing both religious peace and mitigating crisis situations. He also works to connect religious leaders to the tens of ‘community mediation and dialogue centers’ throughout Israel that Mosaica’s Gishurim Program supports, through the “Rabbis as Mediators Program” and the “Sheikhs as Mediators Program.” In addition to his work at Mosaica, Rabbi Dr. Roth is a core faculty member at Bar-Ilan University’s Graduate Program for Conflict Management, Resolution and Negotiation and at Tel Aviv University’s International Program in Conflict Resolution and Mediation. He teaches graduate courses on religious peacebuilding and supervises graduate students in addition to being a regular lecturer for MEJDI Tours/National Geographic. His book, Third-party Peacemakers in Judaism: Text, Theory, and Practice was published by Oxford University Press in Spring 2021.

Rabbi Dr. Roth earned a Ph.D. from Bar-Ilan University’s Graduate Program for Conflict Management, Resolution and Negotiation, a MA in Talmud from Hebrew University, a B. Ed in Jewish Philosophy from Herzog Teachers’ College, and studied for eight years in Yeshivat Har-Etzion, during which time he received Orthodox rabbinic ordination. Rabbi Dr. Roth has also served as a senior research fellow at George Mason University’s Center for World Religions, Diplomacy and Conflict Resolution. Before joining Mosaica, he was the founder and director of the Pardes Center for Judaism and Conflict Resolution, the Mahloket Matters Projects and the 9Adar: Jewish Week of Constructive Conflict (known in Israel as Dibur Hadash: Israeli Week of Mediation and Dialogue).